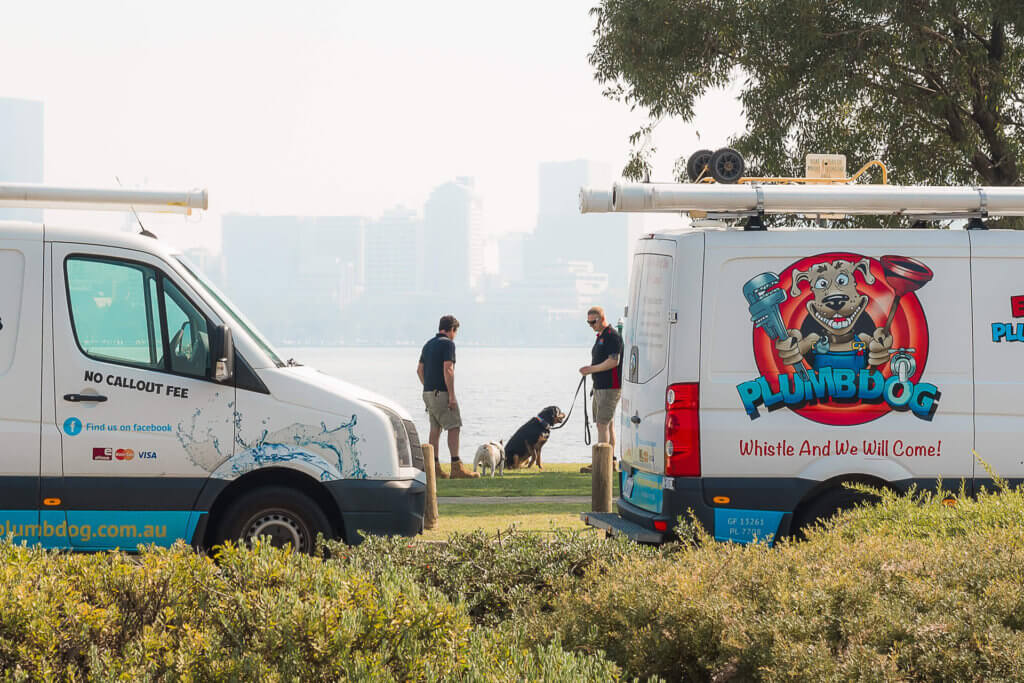 NEED A PLUMBER? WE’RE IN YOUR TERRITORY!

Servicing taps & the importance of reseating

Have you had a tap where you just had to turn it tighter and tighter each time to get the water to stop dripping? The reality is you may be causing more damage than it’s worth. Most of the time customers unsuspectingly let the problem grow for weeks or even months until water just won’t stop and it’s too late!

Of course you should make sure your taps are off properly but check out the video to learn why it’s important to call in a plumber sooner rather than later and the importance of getting a real qualified and experienced plumber to do the job.

IT’S NOT AS SIMPLE AS JUST CHANGING THE WASHER

Washers are the obvious and usual answer when it comes to small leaking taps. You can even feel it when a washer is aged and on the go when you tighten the taps and even more so you can feel the difference when you have a new washer installed.

This property recently had another plumber out that simply changed the washers on the taps which would have been the obvious thing to do. However, the water was still leaking.

If the plumber or tradie changing the washer had a quick proper look when they removed the spindles, they would have easily seen that there was a huge scar on the seat. Have a look in the video where Richard shows us throughout how the seat looked from when he first discovered it through to after when he filed it down. You can even see the scarring there after filing.

It’s not always the big tools that make the plumber. Having all the gear also means carrying around a little stainless steel tap insert which many don’t (but we do). In this case it was the last line of defense in the bag of tricks that our obedient Plumbdogs carry. This stainless steel insert not only allowed us to get the job done and save the current tap set, it also saved the customer a lot of money. The alternative would have been to pull the tiles down to have the sets replaced.

Replacing the washer and reseating on the onset would have saved the customer the inconvenience of calling out another plumber and wasting more time to get to the root of the problem. Not only has it wasted time, it’s also cost the customer extra to get the same problem fixed twice.

GIVE US A WHISTLE!

Next time you call out a plumber to simply change the washer, keep an eye out whether they have reseated or at least had a good close look at the seat to make sure the problem doesn’t persist.

If you’re in the Greater Perth area and are in need of a reliable Perth Plumber, give us a whistle!

Don’t forget to check out our YouTube channel, like and subscribe to stay up to date with our latest videos and if you’re in the greater Perth area give us a whistle!

Apply for a position form