What’s the funniest thing you have found using CCTV? 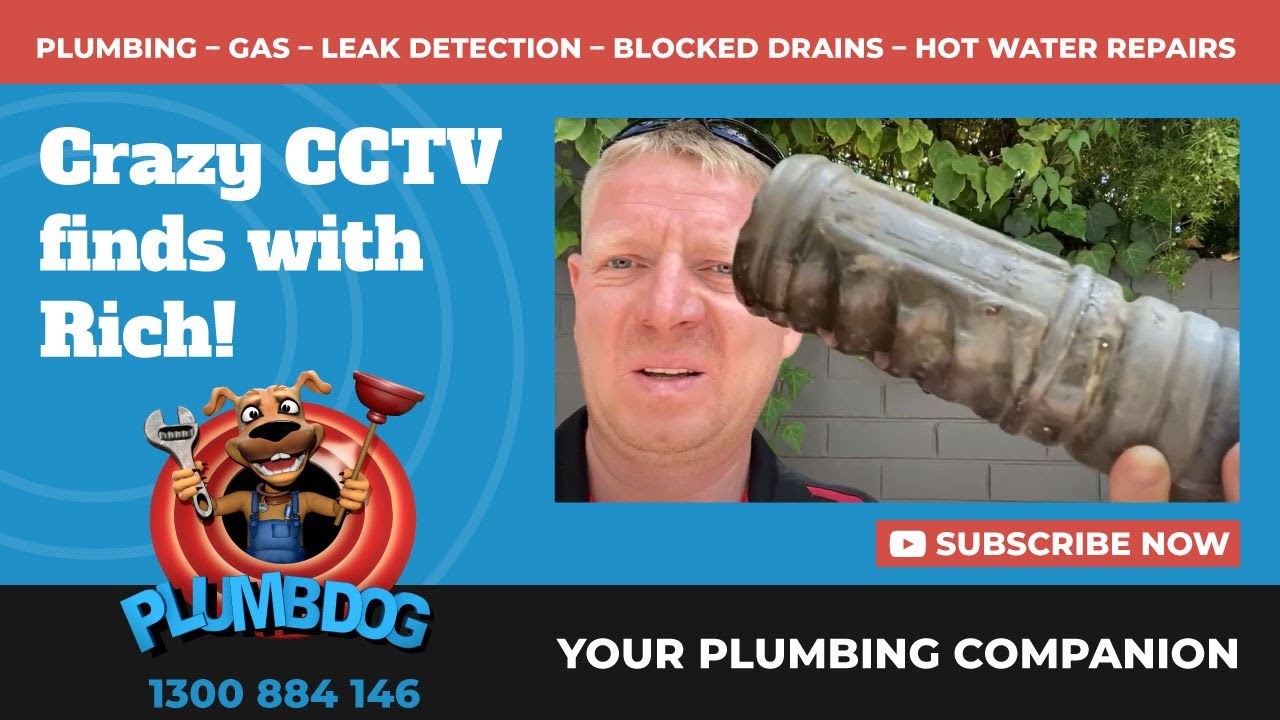 Blocked Drains Caused This Basement to Get Flooded

A client from Claremont calls for help as their basement got flooded, squishy wet carpet and all.  Richard headed there and inspected the place. He found out that there were issues with the stormwater drain pipes. The property is around 50 years old and tree roots had already made their way in and became the reason for the clogging. As much as we want to be able to finish work in a day or as fast as possible, there are instances such as this that a few visits are needed to make sure we give quality work. The property is a 4-unit apartment and Richard had to do multiple visits and was able to clear a massive amount of tree roots in the different areas and pipes.

As a final inspection Richard used one of our state-of-the-art gadgets, a CCTV drain camera, in all the hopper pipes and make sure that all are free flowing from top down to the ground.  One by one he inspects each apartment pipe and on the last top apartment he encounters an obstruction.  Making his way through the maze of pipes at first, he thought it was a tennis ball. To get a clearer view he used a hosepipe and flushed it with water and what a surprise he found!

After thinking that it was some kind of a ball, it seemed to be the bottom part of a water bottle. He had to make sure of his hunch, armed with a lot of patience and his gadgets he tracked it through the network of pipes. He followed the bathroom pipes down to the walls and ceiling and it led him to one of the lower unit’s laundry area.  When he was able to pin-point where the obstruction is, he cut the pipe near the 90-degree PVC bend and VOILA, stuck upside down a plastic water bottle. How did it get there, no one knows? It’s just one of the funny days in our line of work. You will never know what to expect what comes out of those drain pipes!

When you have problems like flooding in your property always call professionals to solve the problem. Our licensed plumbers can resolve your plumbing issues quickly and efficiently as we are armed with years of experience.  We also make sure that they are fully equipped with state-of-the-art tools for accurate troubleshooting. That’s why we say we have all the gear and every idea!